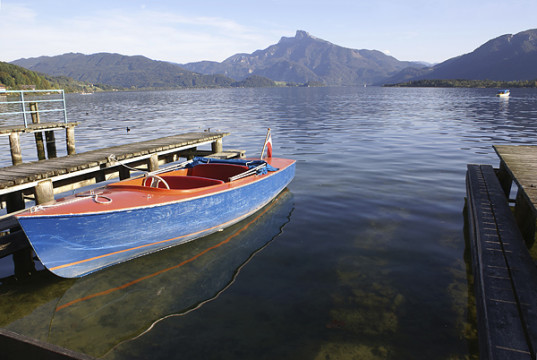 Seasonal Affective Disorder is a psychiatric disorder. It is a strange type of depression that is related to the winter season. As the days become shorter during the fall and winter, the depression pursues in people suffering with this disorder. It is also called as ‘winter depression’, ‘winter blues’ or the ‘hibernation reaction’. It is also represented as SAD for Seasonal Affective Disorder.

This disorder is more frequently found in individuals who live in areas farther away from the equator, affecting women more than men. People suffering with the seasonal affective disorder react adversely to the colder temperatures and the falling levels of sunlight.

This disorder is found more frequently related to the winter season, but may also be sometimes associated with the summer season.

Sunlight has shown to cause a change in certain chemicals present in brain. It has also been found that persons having a low vitamin D level in blood are more susceptible to developing this disorder. It must be pointed out here that sunlight plays a major role in activation of the vitamin D present in the body. Thus, somehow, sunlight and vitamin D may be a factor, yet studies are still under progress and no exact cause can be told with certainty.

The symptoms of seasonal affective disorders are like those of depression. These persons suffer with the complaints of fatigue, irritability, concentration defects, muscle pains, increased spells of crying, insomnia and over eating thereby leading to obesity.

People suffering with this disorder during summer show some opposite symptoms like loss of appetite and weight loss; but insomnia is a common complaint.

The treatment lies in provision of light to the affected individuals. This is called as ‘phototherapy’. For this treatment, it is the quantity of life which is important and not the quality, Thus sunlight is not necessary; instead exposure to special light boxes for at least 30 minutes daily is the requirement.

Change of climate is also helpful. Moving to the areas which are hot during the winter season in one’s own environment can increase the light exposure and thus reduce the symptoms.

Medical treatment includes certain medications which inhibit the re uptake of serotonin. This performs an anti depressant effect on these individuals.

Meanwhile consulting a good psychiatrist also proves to be beneficial. Currently there are no specific medical tests or investigations available to diagnose the seasonal affective disorder. The whole diagnosis is based on clinical symptoms. Yet, once diagnosed, providing treatment in the form of phototherapy, medicines and psychiatric consultation gives good results.

Every year, approximately 6.1% in the U.S. are influenced by Seasonal Affective Disorder (SAD). SAD is considered the consequence of a chemical conflict of the hypothalamus, as a consequence of not enough sunlight in the winter season, along with the shrinking time of daylight; and is also returning each and every year. For a bunch […]